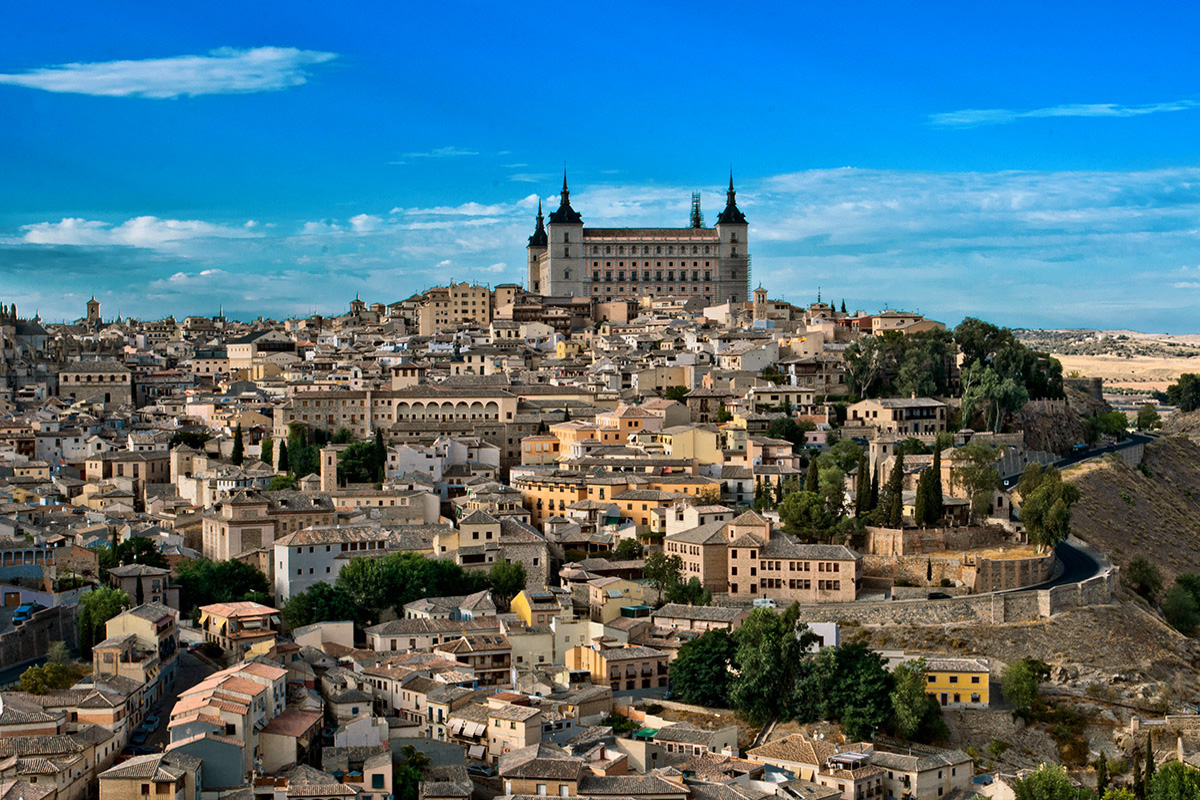 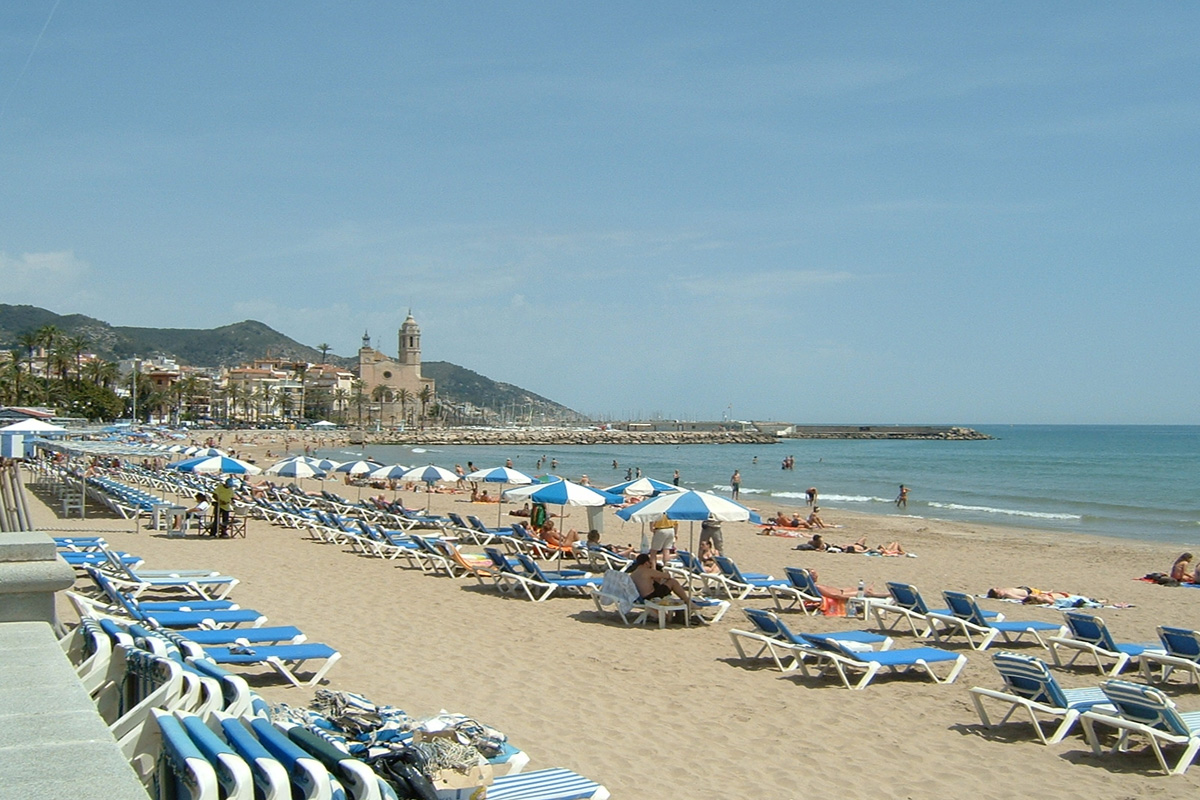 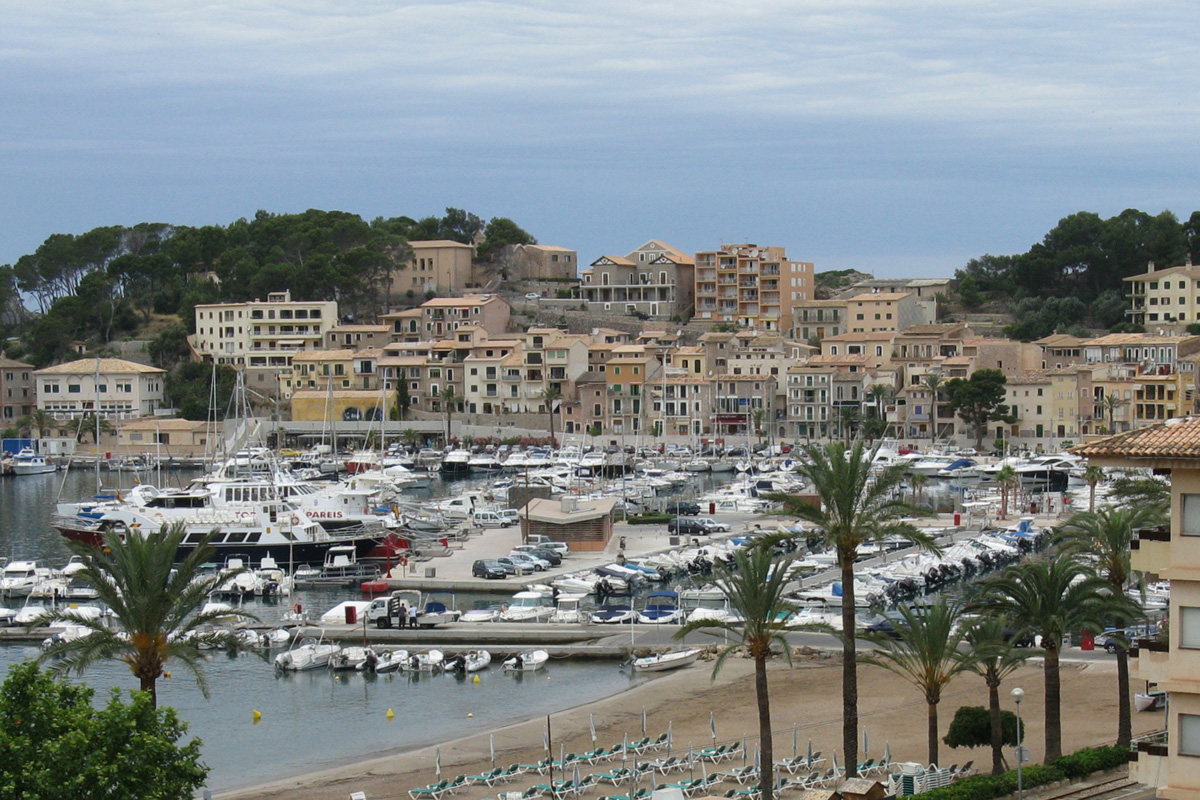 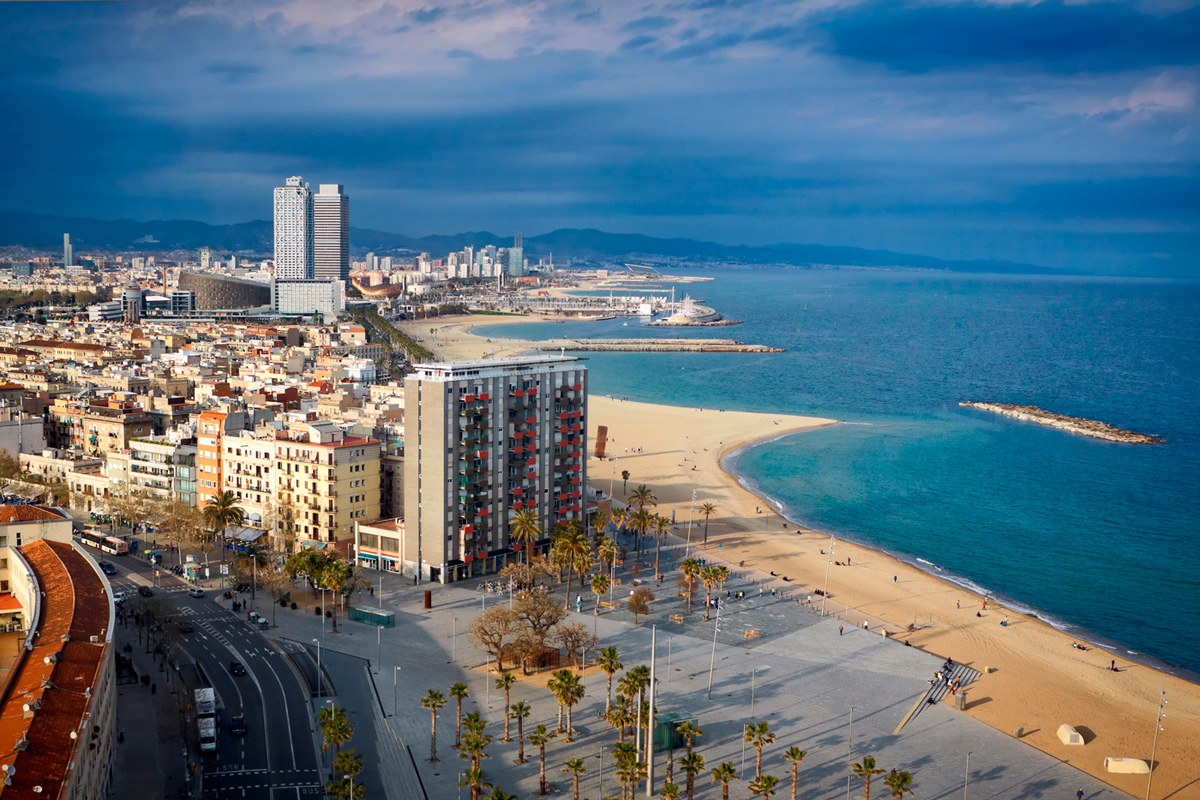 Spain is a beautiful and diverse country located in the southwest of Europe. It shares the Iberian Peninsula with Portugal, Gibraltar and Andorra. To the Northeast it borders with France and the tiny principality of Andorra. To the West its limits are defined by the Balearic Islands located in the centre of the Mediterranean Sea. Its Southern most territories are the picturesque Canary Islands, in the Atlantic Ocean and the cities of Ceuta and Melilla located in the North of Africa. This is why travelling to Spain is likely to be a enriching experience since tourism in the country offers a wide variety of destinations, activities and landscapes.

Every year millions of tourists decide travel to Spain, the country has been one of the most important tourist destinations of the last decades becoming the third most popular travel destination in Europe.

One of the better known cities is Madrid, capital city of Spain. Due to its central location, in the heart of Spain it has excellent communications with the rest of the provinces and is seat to the Spanish government and to the Royal Palace where the kings of Spain usually dwell. The city features distinctly winding streets, all of which seem to be heading either up or down and gather in the central square in the centre of the city.

Barcelona is probably one of the favourite destinations for tourists, a worldwide known city whose name recalls the awesome art of the architect Gaudi, the celebration of the 1992 Olympic games, and the cosmopolitan atmosphere of its streets. Tourism in the city offers also the possibility of enjoying its beaches and water sports.

Want to visit Spain? Contact us today! Below are some of the greatest cities!

Some of our Favorite Things to do and see in Spain

Don't see one you want? We got it give us a call!

We truly care about our customers!