Rich in culture and diversity 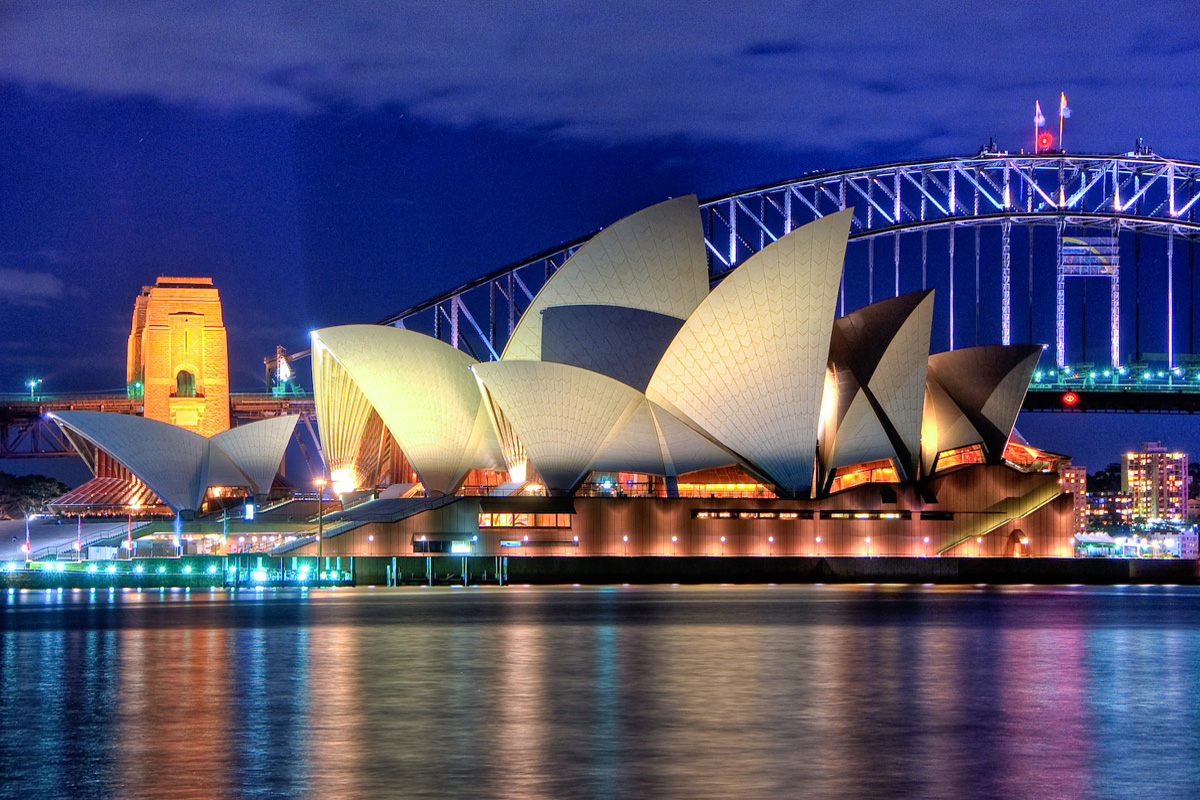 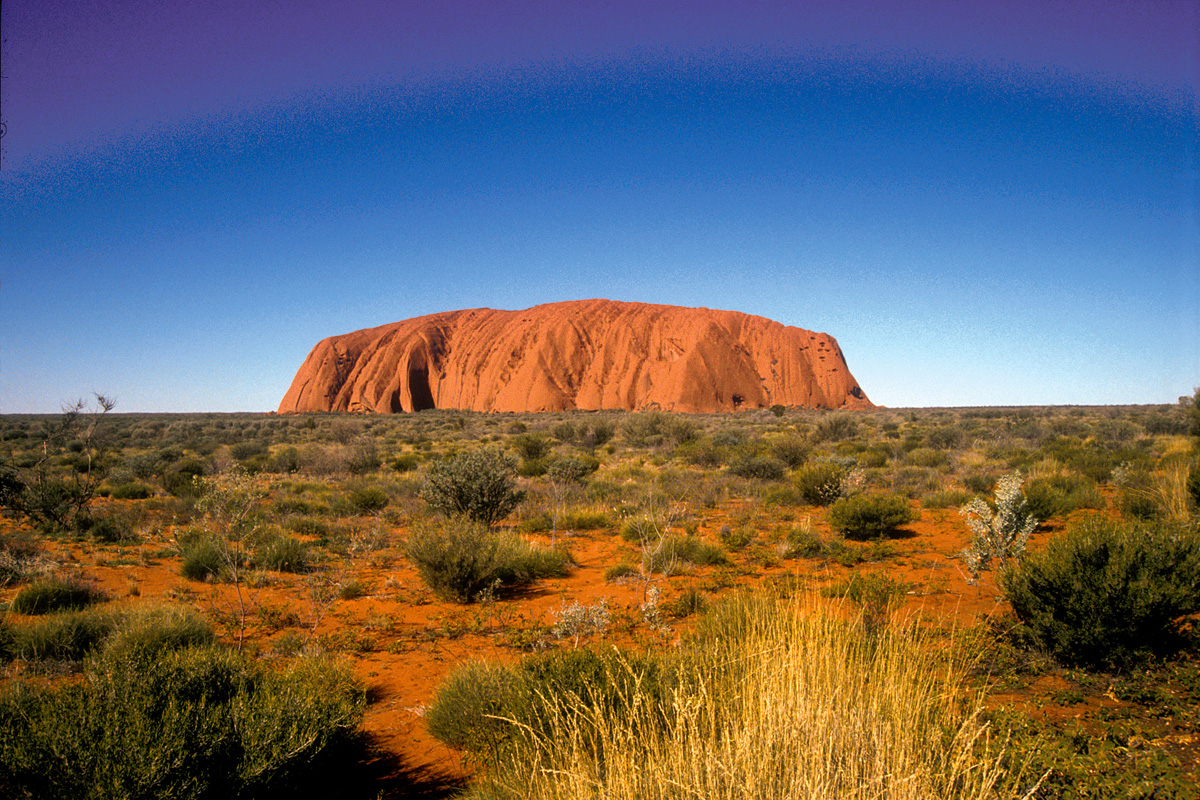 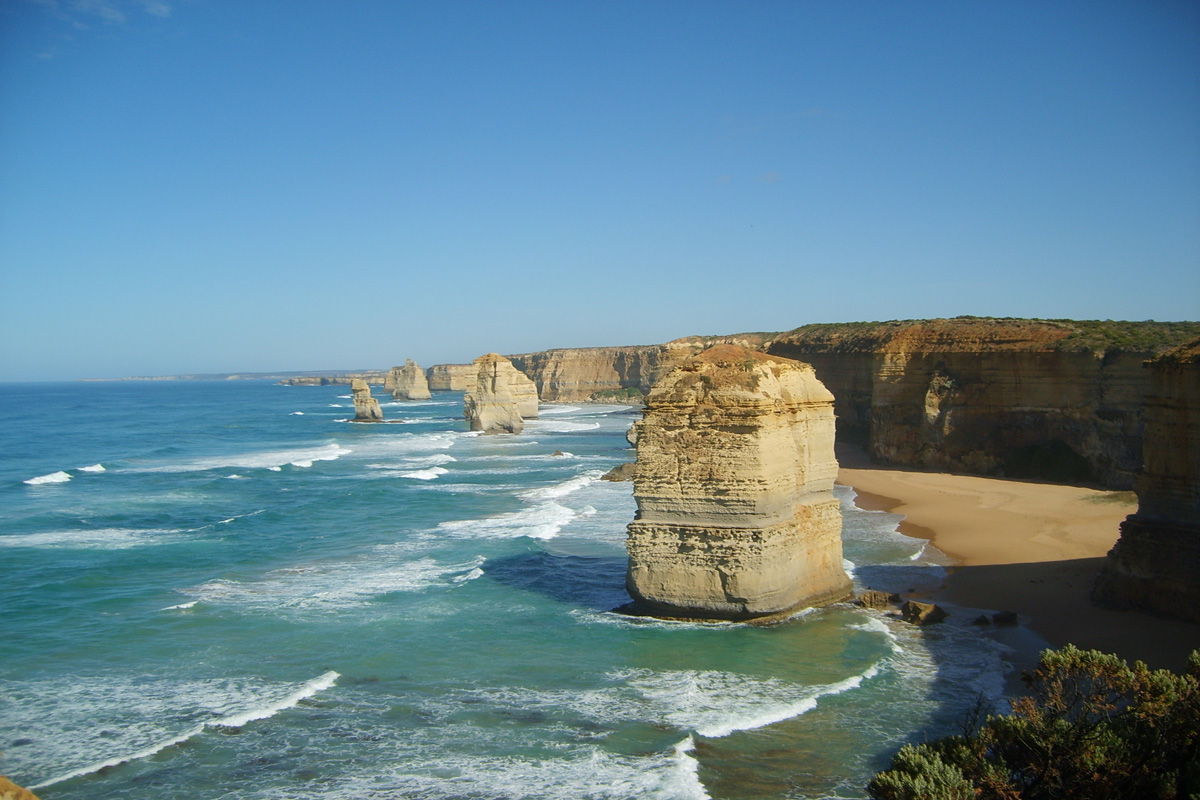 Australia is a land of savage beauty, big adventure and even bigger horizons. There are good reasons why the country finds itself touted as one of the ultimate travel getaways; it has personality in spades, landscapes to die for and more than its fair share of sunshine. And if beaches, rainforest and outback aren’t your thing, then its major cities are outstanding destinations in their own right.

In many ways the country breeds extremes. The fiery atmosphere of an Aussie Rules match in Melbourne and the champagne glitz of Sydney Harbour belong to another planet entirely when compared to the quiet expanse of the Red Centre or the surf-bashed coastlines of the west.

Likewise, 40,000 years of Aboriginal culture sometimes seem an unnatural bedfellow for the famed “no worries mate” BBQ-lifestyle of modern times. When taken as a whole, however, the sum of Australia’s contrasts make it a destination that is as fascinating as it is diverse.

Knowing where to go is arguably the toughest part. There are well-travelled paths, with Sydney and the east coast being a perennially popular choice. When you’re faced with a country of this magnitude, hwoever, potential itineraries are numberless. The Great Barrier Reef? Uluru? The Great Ocean Road? Kakadu? Hobart? The Kimberley? When the tourist board controversially coined the slogan “So where the bloody hell are you?” it raised a fair point.

There are iconic Aussie clichés by the barrel-load (from cork hats to barbecues, koalas to crocodiles, and cricketers to bush tucker) but the real beauty of the place lies in the stuff you’re not expecting; the dusty open road that unfurls to reveal verdant hills; the cold beer at an outback pub that turns into an evening-long session; the stroll to the beach that throws up a street market, open-air concert and implausibly beautiful sunset.

A trip Down Under has long been synonymous with escape, exploration and adventure – an image that's unlikely to change anytime soon.

Want to visit Australia? Contact us today! Below are some of the greatest cities!

Some of our Favorite Reasons to Visit Australia

Don't see one you want? We got it give us a call!

We truly care about our customers!